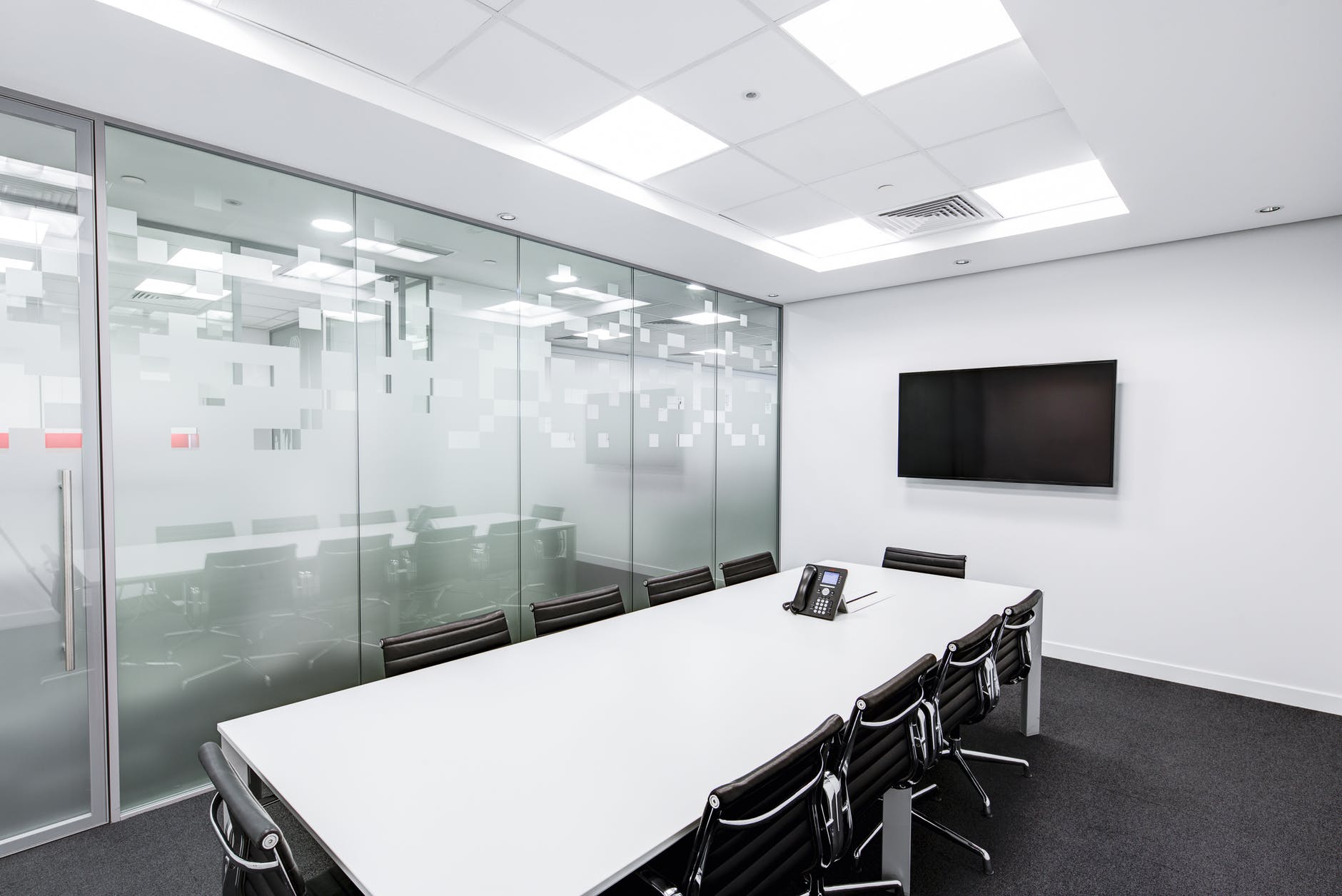 “Can you believe this?” James said spinning around in his chair, head back, looking at the ceiling.

“You can only tell someone for so long that its raining before they notice the water’s warm and yellow.” Hank said in his dry, monotone way.

“Wow… I’ve never heard someone mutilate that phrase as badly as you just did, Hank.” James replied dryly.

It wasn’t that bad a mutilation of the phrase, James was just trying to rib the elder man a bit. Hank exaggeratedly rolled his eyes for James’s benefit and sipped his coffee. Combined, they’d given the company close to fifty years of service, with Hank owning the majority of that time, they’d been working together for almost a decade. The duo were on a conference call: meeting room, door closed, speaker on, line muted, graphs and charts simulcast to the large TV mounted to the wall. An executive had been rattling off a canned statement about profit, stability of the company, etc. and now a Human Resources officer was speaking. It was dubbed an “emergency meeting”, but from the onset, most people figured out what this meant: Layoffs.

To say that they had seen and heard it all was an understatement. To say they were cynical and jaded would be an exercise in stating the obvious.

“Record profits at the end of Q2! Now let’s layoff 10% of our workforce in Q3 so we can make even more!!” James said, about to give the phone the middle finger and then remembering himself, looked around to see if any of their subordinates were walking by the large glass windows.

“You know the deal, Bud. We work for a company and for good or ill, the point of any corporation is to keep the doors open, turn a profit, especially for their shareholders. Some companies are better than others, some are worse, but for-profit is for-profit.”

“Yeah, yeah yeah. I know, you’re right. When we got hired, we agreed to be paid X amount for the job we are hired to do, no more, no less. We get incentive for hitting certain performance metrics and when the rubber meets the road, our job is to help the company make money.” James spun in is chair again, irritated that he would have to let go of people on his team.

“Nobody is irreplaceable. We can create value and be a valuable part of the company, but when it boils down to it, nobody is irreplaceable. Our jobs are at-will, on both sides of the fence.” As he said that, which was actually one of the least cynical things he had said in awhile, Hank was internally processing his odds of staying on board, so close to retirement. If he was offered a severance package that would take him through his retirement date… he’d take it in a heartbeat. He could spend more time with his grandkids and his wife, he could do more tinkering in his garage – then James interupted his train of thought.

Deep down, cynical, jaded and as “been there, done that” as they were in the corporate world, they didn’t envy the leaders having to make the tought decisions they were making. Where is the bleeding coming from? Can they stop the bleeding? Will what they do be a band-aid on a large gash, or it is corrective/preventative surgery that will stop the current problem and possibly prevent further difficulties down the road?

The executive got back on the call and was going into the employee confidentiality agreement with a firmer-than-usual tone of voice.

“Here it comes…” Hank said, taking a sip of his coffee.